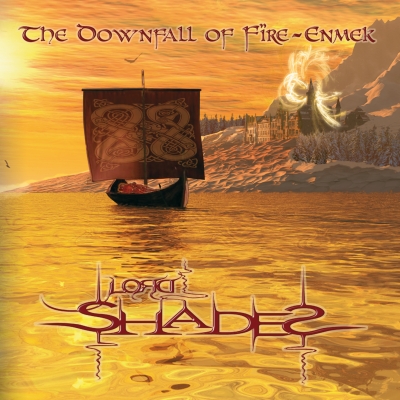 Aeons ago, when the world was young, before the Great Scourge, there was a man named Lord shades who passed away and thus journeyed to the blessed land of Namwell whence he was turned out. His being was then split: his body was sent to the cursed land of Meldral-Nok.

The Lord of these lands seized this empty husk so that his faithful henchman might reincarnate and thus command the armies that will at last invade and rule Firë-Enmek, the Land of Man.

Unable to prevent this theft, Lord Shades' powerless spirit had no choice but recover his wholeness and save his land from invasion. And yet, one of these goals won't be reached!

On his way, he will meet terrifying beings that will help him achieve his quest.
He will go through darkness but will he see the light?

II. The Rise of Meldral-nok 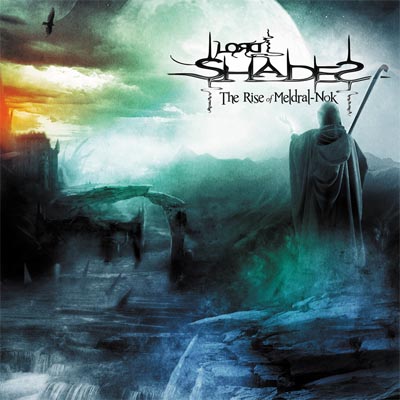 Still in search for his wholeness after his body and spirit were severed from each other by an obscure curse, Lord shades, the lonesome wanderer, roams amidst the smoking ruins of Firë-Enmek.

As he is looking for the Oracle that will unveil the secret of his past and his destiny, little does he know about the vengeance prepared by the lord of Meldral-Nok who is about to unleash forces beyond description to quench his thirst for destruction. After murdering the Great Dragon, the Great Leveller in charge of the balance of the world, the Lord of the Dark Land is mustering his accursed army to invade and desecrate the blessed land of Namwell.

Confronted as he is with these great disasters, even as his own world is torn between two terrifying forces, Lord Shades will have to choose; long is the way to the light, far easier seems the road that leads to darkness..

III. The Uprising of Namwell 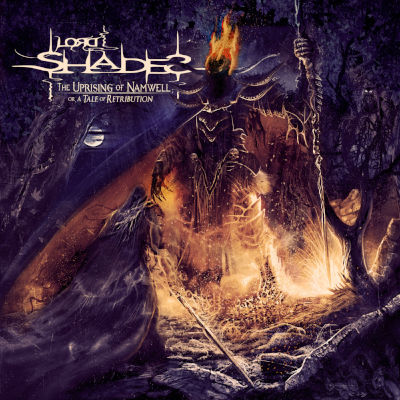 «Lord Shades has eventually turned to the Dark Side thereby becoming the Lord of Meldral-Nok’s right arm. The fiend he has now come to be ruthlessly destroys the armies that dare oppose him and the appetite for destruction of he that was his former foe and is now his new master. Even though Lord Shades, the cursed captain and new angel of death, wreaks havoc and spreads death everywhere he goes, he is still haunted by the vague memories of a life that remains half-buried under the endless layers of corpses of innocent people scattered along his way.

In this third album, sorcerers and mad scientists, long-forgotten love and merciless enemies will cross the hero’s path in a maelstrom of violence that will relentlessly sweep the three worlds: Namwel, Firë-Enmek and Meldral-Nok. Will Lord Shades find his own self again and thus find out who he really is? Will he achieve his quest at last and finally live in peace again?» 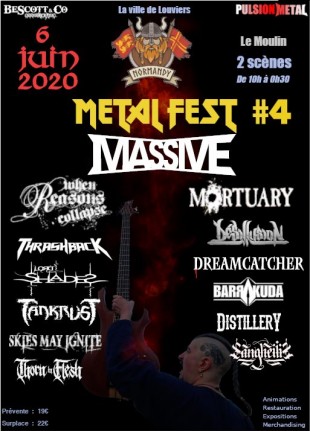